History Behind the Mural 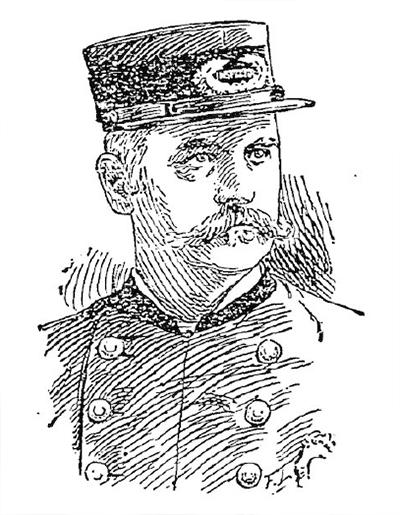 Alexander Williams was one of the most notorious and controversial police officers in the nineteenth century NYPD. Nicknamed ‘Clubber Williams’ for his penchant for violently beating suspected criminals with his club, Williams did much to perpetuate the association of policemen with brutality. He had moved to New York as a child, and spent much of his early career as a ship carpenter, before eventually joining the NYPD in 1866. His rise in the force was swift, as his merciless rigour in challenging crime was highly effective – Williams is credited with breaking up the ‘Gas House Gang’ while captain of the 21st Precinct ‘Gashouse District’ by assembling a ruthless squad who beat all suspected members ‘with or without provocation’. In 1872, only six years after his appointment as a patrolman, ‘Clubber’ was promoted to captain. 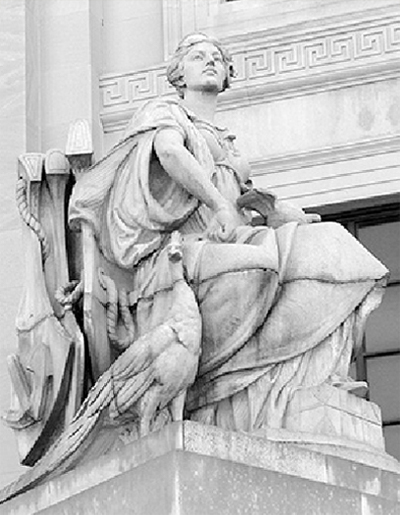 Audrey Munson, was an American artists model and film actress, considered “America’s First Supermodel and known as “Miss Manhattan”. Gilded Age sculptors carved her form into statues for the city’s institutions and monuments. Her statues can been seen on the Manhattan Municipal Building, New York Public Library on 5th ave, USS Maine Monument at Merchants Gate entrance at Central Park , and she is the centerpiece of the Columbia University campus statue in the form of Athena grandly representing Alma Mater. 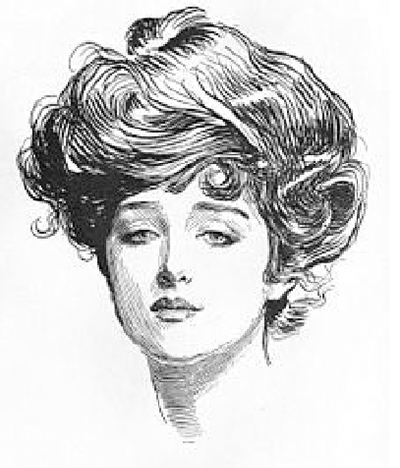 Writers in the 1890’s and early 1900’s described the “New Woman” as an independent and often well-educated, young woman poised to enjoy a more visible and active role in the public arena than women of preceding generations. They agreed that the Gibson Girl represented the visual ideal of this new phenomenon. 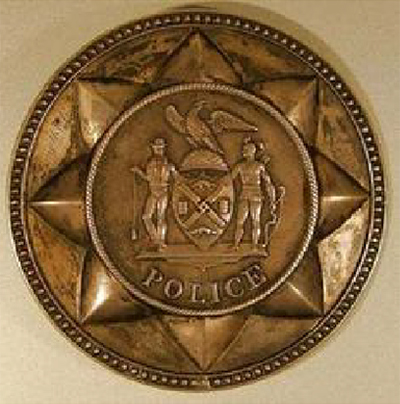 One of the Copper Badges police officers would have worn during the Gilded Age while on patrol. The word copper became slang for an officer which gets shortened to “cop”. 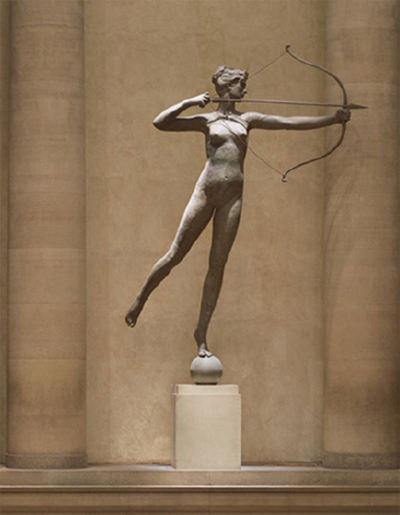 Diana or Diana of the Tower was a statue by one of Americas greatest sculptors that was on top of Madison Sq Garden. It was commissioned by architect Stanford White as a weather vane. 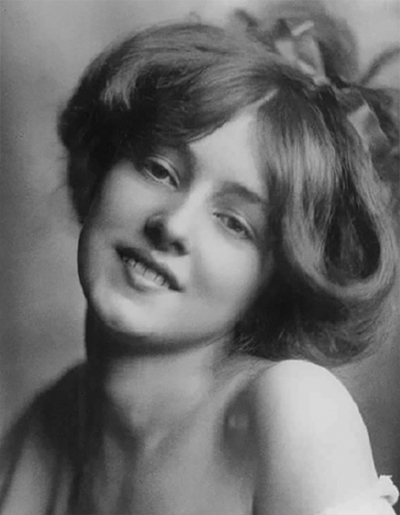 Evelyn Nesbit was American chorus girl, artist model,and an actress. She posed for many respected artists such as Charles Dana Gibson and was one of his “Gibson Girls”. She’s probably most remembered for being at the center of ” Trial of the Century” when Harry Kendall Thaw shot and killed Stanford White (one of Americas top architects of the Gilded Age) on top of Madison Sq Garden. 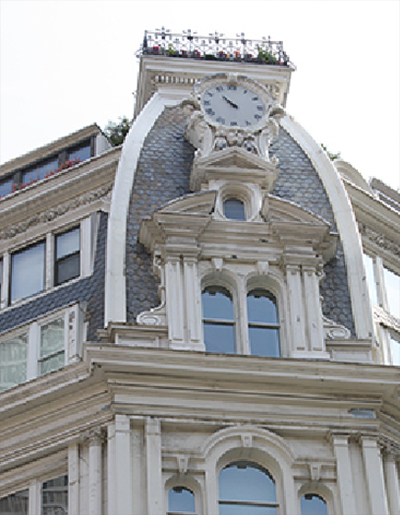 Gilsey House was a famous hotel in the NoMad area during the Gilded Age and is a great example of a landmarked Cast-Iron building. 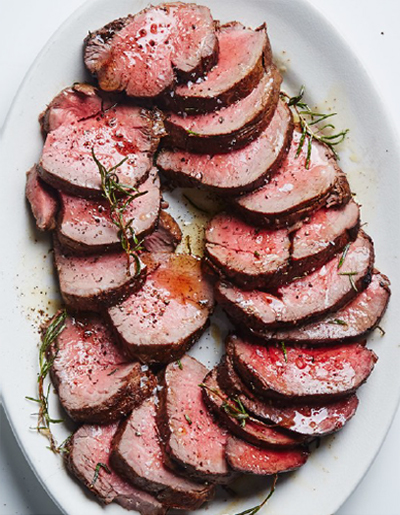 The Tenderloin ( the part of the mural showing slices of meat) was an entertainment / red light district. Referring to the increased payoffs police captain Andrew S. “Clubber” Williams would get for protection of both legitimate and illegitimate businesses Williams said “I’ve been having chuck steak ever since I’ve been on the force,and now I’m going to have a bit of tenderloin”.

If you're in the neighborhood snap a shot of Tristan Eaton's incredible work.
Tag @kaufmanorganization and @tristaneaton with #thegildedlady.